When I was in elementary school I worried. A lot. Unfortunately, I was teased and pressured by some adults who I think meant well, but only made my situation one million times worse. Today I know exactly what was going on with my 7 year old self that even the child psychologist my parents hired couldn’t diagnose and if I could go back in time it’s the one thing I would fix. One big thing my little brain worried about was weather. I did not like thunderstorms or rainstorms of any kind and I would worry obsessively about how the weather was going to impact me and my family. 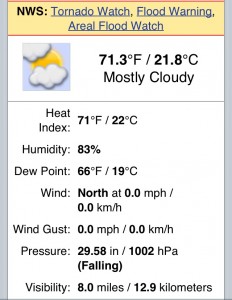 My teacher at the time was approximately the least sympathetic man on Earth to my plight. I distinctly remember at one point him telling me in front of an entire class of 1st graders to “quit my belly aching, sit down and button up”. I was eventually moved to another classroom, but what my teacher did not understand is that even though I was interrupting him, I was not exactly enjoying it. My dislike of severe weather persists to this day and is exacerbated by neurological and ear problems that make it nearly impossible to function on bad weather days. 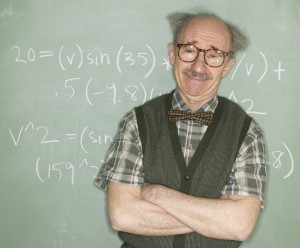 Changes in barometric pressure, humidity and temperature are all my natural enemies and these come on strong with thunderstorms and tornadoes. I’ve lost entire weeks to heat or bad weather while I am stuck in bed unable to move. I’ve been told by some mean people that my problems are all in my head and that I’m just a crazy loon, but my reality is harsh and can be unbearably uncomfortable when the humidity is high. I power through because really what else is there to do. 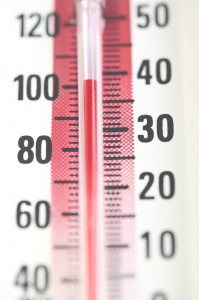 Today I check the weather, a lot. I’ve learned to stay inside and keep the air conditioning very cool in the summer and the heat relatively warm in the winter. During severe weather when the barometric pressure is changing I simply have to ride out the changes. Severe thunderstorms are my kryptonite. In my 34 year old adult brain I still have a chunk of my 7 year old kid brain worrying myself about the next incoming storms and their consequences. I’m a worrier. 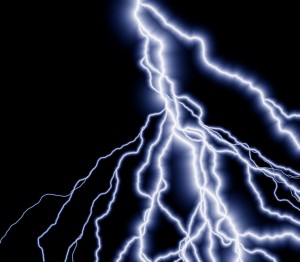 Thankfully with advances in weather predicting technology I know sometimes almost a week in advance of severe weather. We’ve made jokes about building a climatized and barometrically stable room in our house that I could stay in until severe weather has passed. We laugh because it feels like the girl in the bubble, but it’s also something I dream about at night because that room would take away the weather worry, some of the pain and instability, and suddenly I’d be almost invincible.