Home
>
Everyday
>
The Joys Of Homeownership
Tweet Pin It

Homeownership is a big deal. When we first purchased our home 10 years ago I had a rough idea that houses are large expensive roofs with walls attached to the sides, but I had no idea just how expensive. The people who owned our house before us were a sweet, kind and polite couple, who did a lot of their own home improvements, which they were completely unqualified to finish. Some of these fixes were, I’m quite positive, out of necessity, and some of them were simply because they wanted to sell their house – to us. 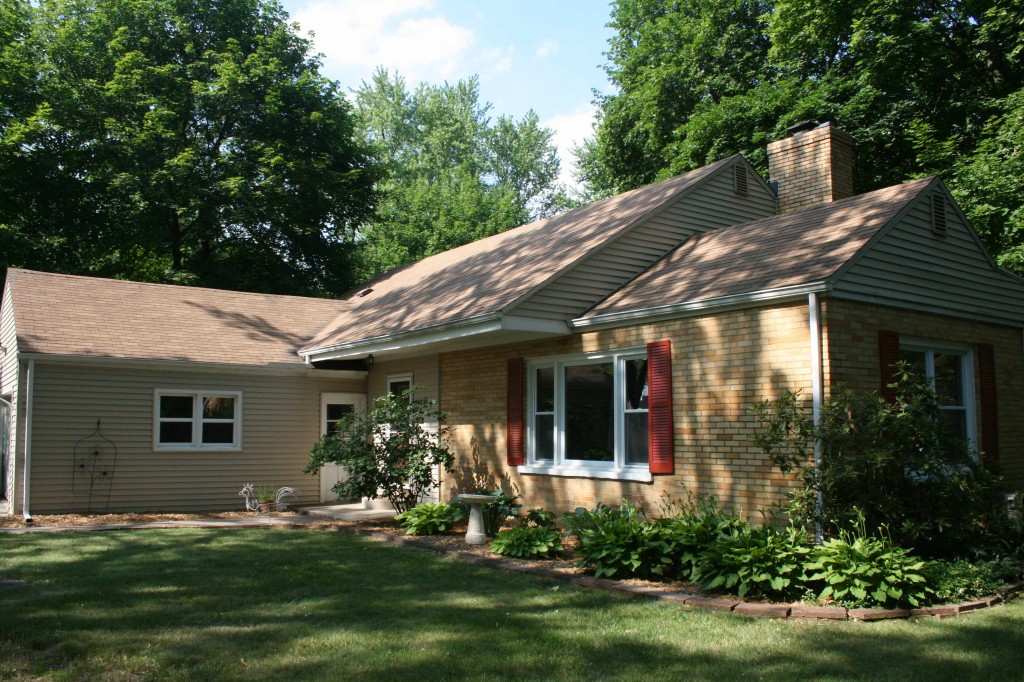 Now, before we purchased our house, which don’t get me wrong, we love in all sorts of crazy ways, we did our homework. There was a home inspector who spent upwards of six hours with Mr. MVP crawling through the attic and walking around the perimeter and staring at the ground writing on a clipboard. I bothered multiple police stations, fire stations, and neighbors. I drove by the house so many times I’m stunned the police weren’t called on me for stalking. If there was a house buying task to be done, I did it, and our house passed. Sort of. 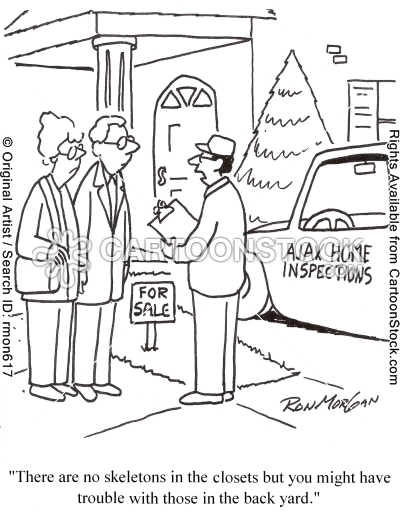 Back to the previous owners who, I think meant well, but jeesh were they crafty. When we moved in ten years ago, the main floor bathroom was brand new. It was really lovely. The first time we used it however, we discovered that it was painted with super inexpensive paint that started dripping the moment any moisture got near it. It had to be completely repainted. We’ve replaced windows, replaced the boiler, replaced the air conditioner, taken down trees, replaced part of the roof, re-insulated the attic and the walls, and rebuilt an entire closet. We also removed three drop ceilings, fixed a damaged chimney, repainted the entire inside of the house and took up all of the carpeting. I love our house. 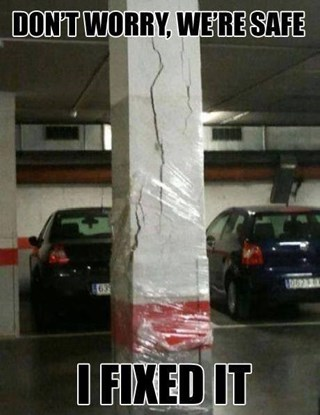 Another big problem that just exposed itself was a crack in the foundation that apparently has been there for a really long time, but was covered up by a coat of thick epoxy paint. Did I tell you how much I love the previous owners?  I did my homework and nearly fainted when the first company came out and suggested we put steel beams running the length of the wall. The man was very nice, but his beams did not come with a lifetime warranty and they were a little bit of an eyesore. I needed a better solution. I called Great Lakes Waterproofing. 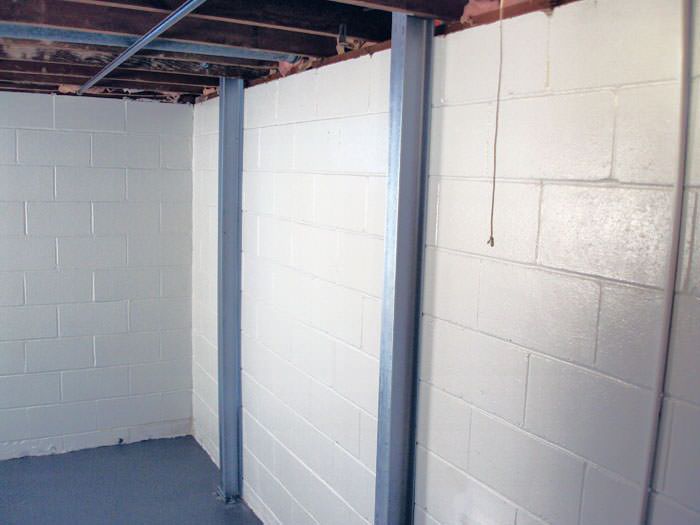 These beams eventually rust and they are ugly.

John was at our house two days later and honestly I went from a worried crazy person back to just a worried normal person. Seriously, if you have a crack in your foundation, call Great Lakes Waterproofing. Their estimate is free and they will not pressure you into anything. Unlike the other companies that made me feel like my house was going to cave in, John at Great Lakes didn’t make me feel silly for asking the same questions over and over and it was completely our decision to have the foundation repaired. 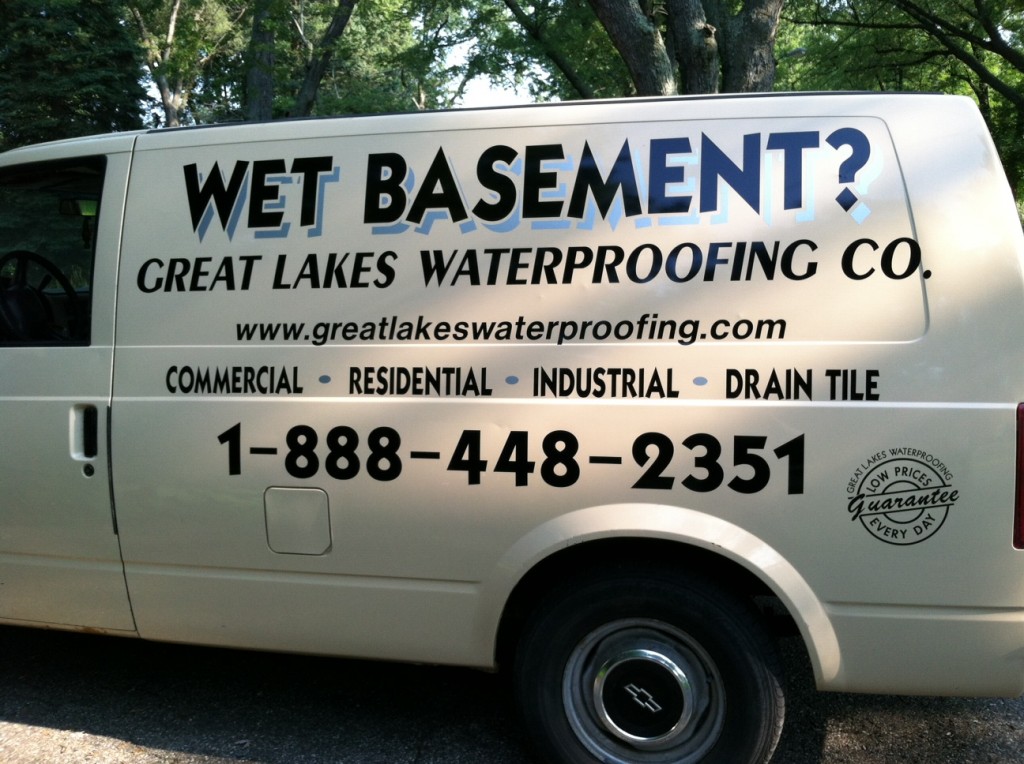 Great Lakes Waterproofing was on our side.

Team VP decided to have Great Lakes use their carbon fiber strips from Fortress to fix our foundation. These strips lay flat against the wall and we can paint right over the top. The best part is the carbon fiber will fix the problem immediately. We won’t have to do any extra work. As a bonus, the carbon fiber strips are guaranteed for the life of our home with a transferrable warranty.

This repair is pricey, sure, at about $2,500 for only half of one wall, but the foundation of our house is, well, the foundation of our entire house and the importance of having a good foundation is paramount. The entire repair takes just under four hours and when we are ready we will have the rest of the wall reinforced too. The professional and patient men who installed the carbon fiber said that they have seen foundation walls that look a whole lot worse than our basement, so I’m glad we made the decision to have the repairs completed now. 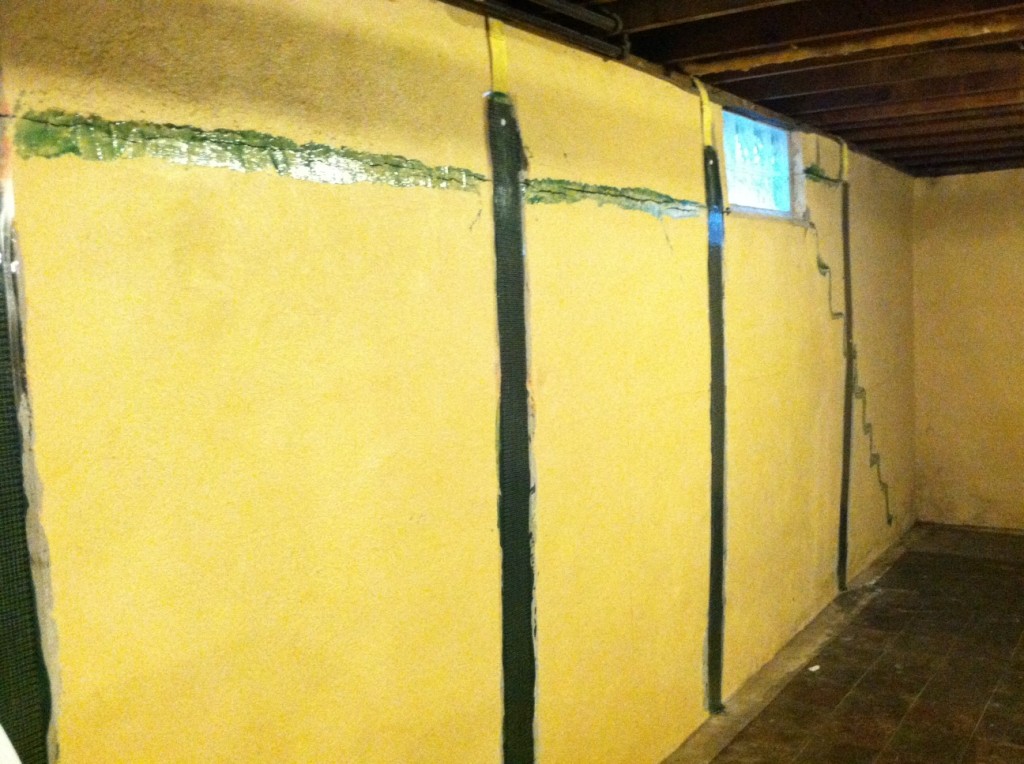 All it needs is paint.

If we ever do want to sell our house we will, at the very least, know that all the repairs and replacements that we finished were done properly. There were no short cuts on our watch. Everything from the attic to the foundation have been re-repaired correctly. We are super homeowners, who learned the super expensive hard way.