Way back at the beginning of August I wrote about a mug swap that I participated in. Those were the good ole’ days, filled with hopes and dreams and promises of mug swap friends aplenty. Man was I kind of naive.

I received my mug swap assignment, I’ll call her Tabitha, on August 7th. In the email I received was Tabitha’s blog name, Instagram, and Twitter name. I also received her address and a few personal details. I went to work. After a couple hours of research and looking at photos I discovered that Tabitha had a thing for a drink that was served in a copper mug. This is the mug I sent Tabitha: 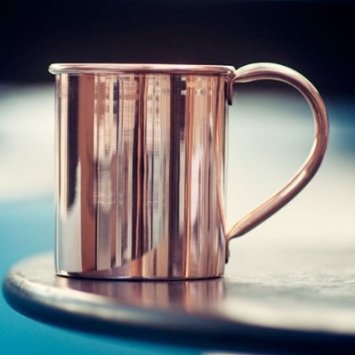 She is also a baker and a quilter so I sent her two tea towels. 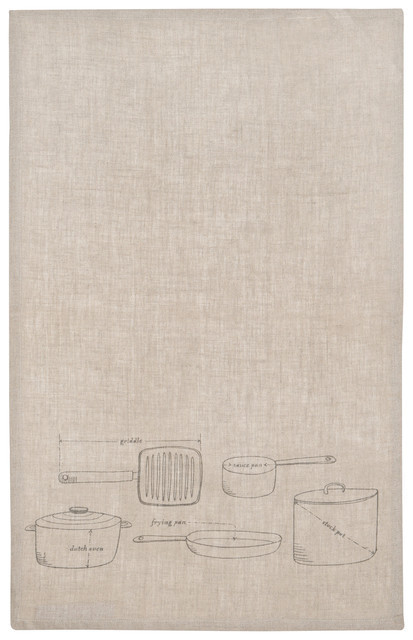 My only guess is that Tabitha doesn’t like tea towels because I never heard from her, which sort of crushed my mug swap dreams. Onward and upward.

On August 26th, after the entire mug swap had ended, I received an email, from Shelby, telling me my mug was on its way, which was very polite. A week later a package arrived on a really terrible day. Shelby has excellent timing. 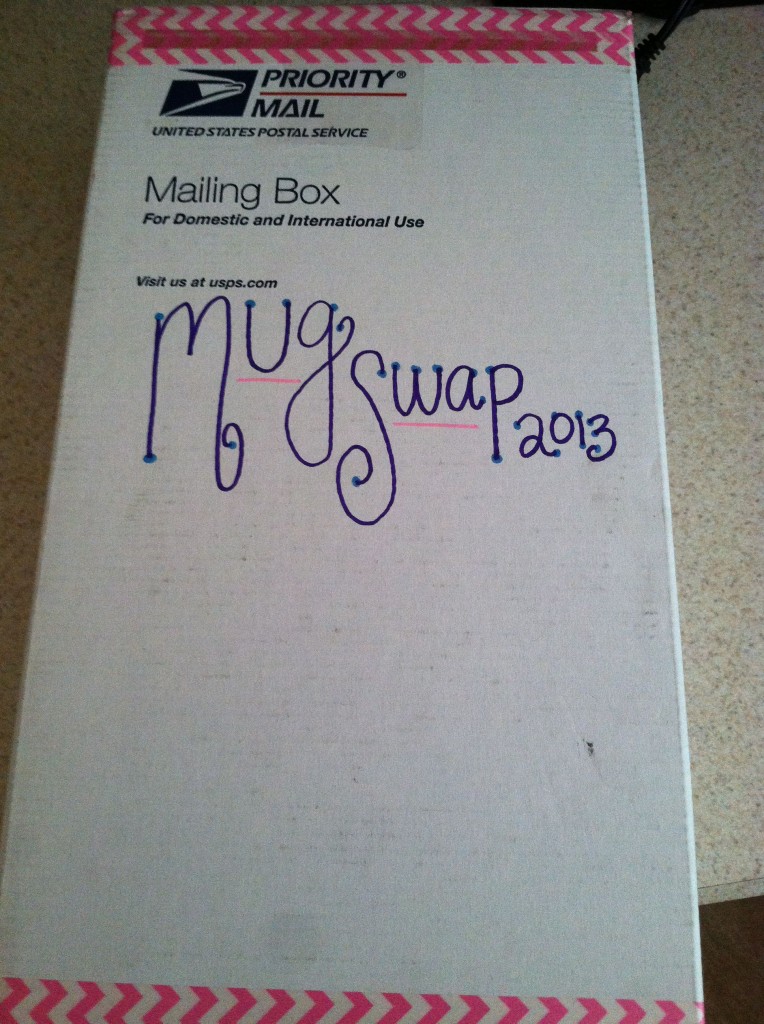 This box smelled delicious from the tea, which I promptly drank for the next week and then recycled, so I don’t have a photo. Here is rest of the awesomeness of what Ms. Shelby sent me: 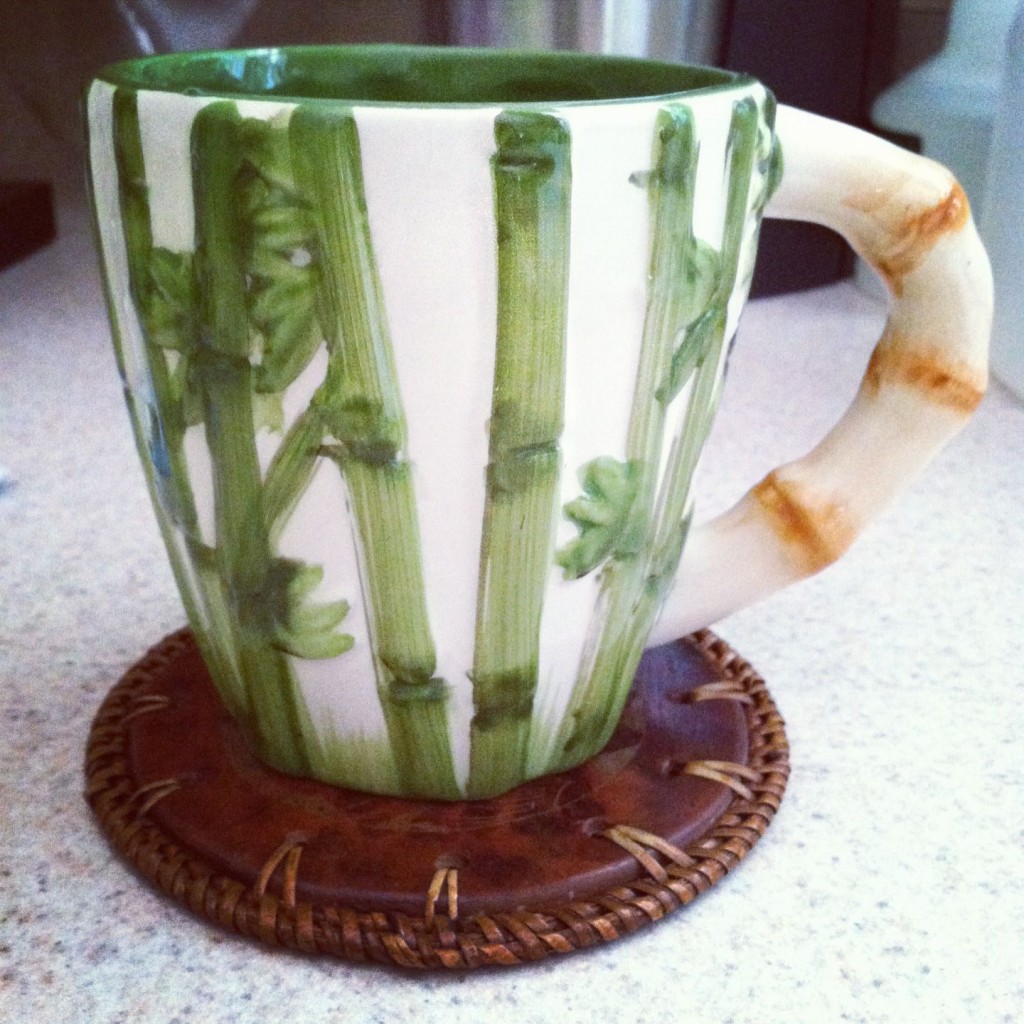 This bamboo mug and leather coaster. I’ve started using my new mug to eat my mid-morning snack. I adore this mug because of this: 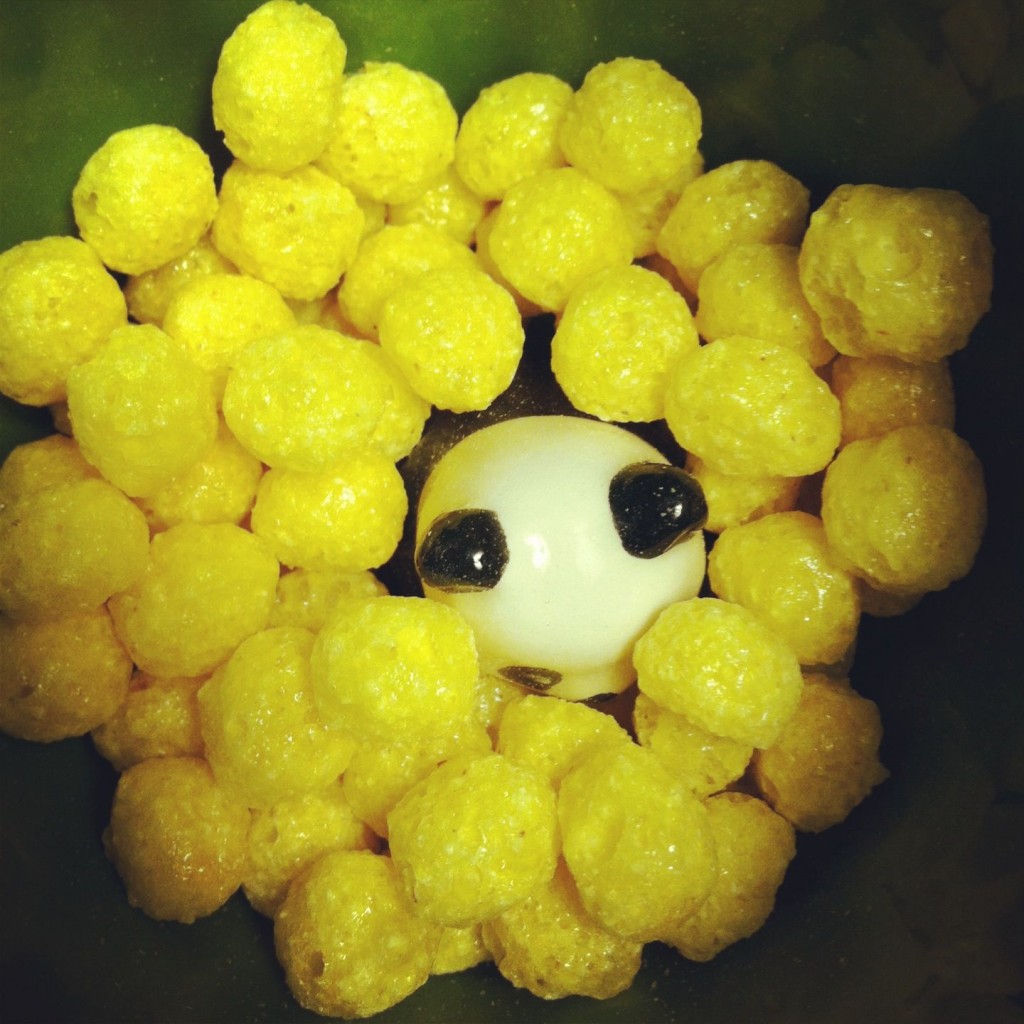 Yes, there is a panda stuck in the bottom of my mug. I’m not sure why I love that so much, but I do. It makes me happy. As an extra special happy bonus, it’s dishwasher safe. Life is good. 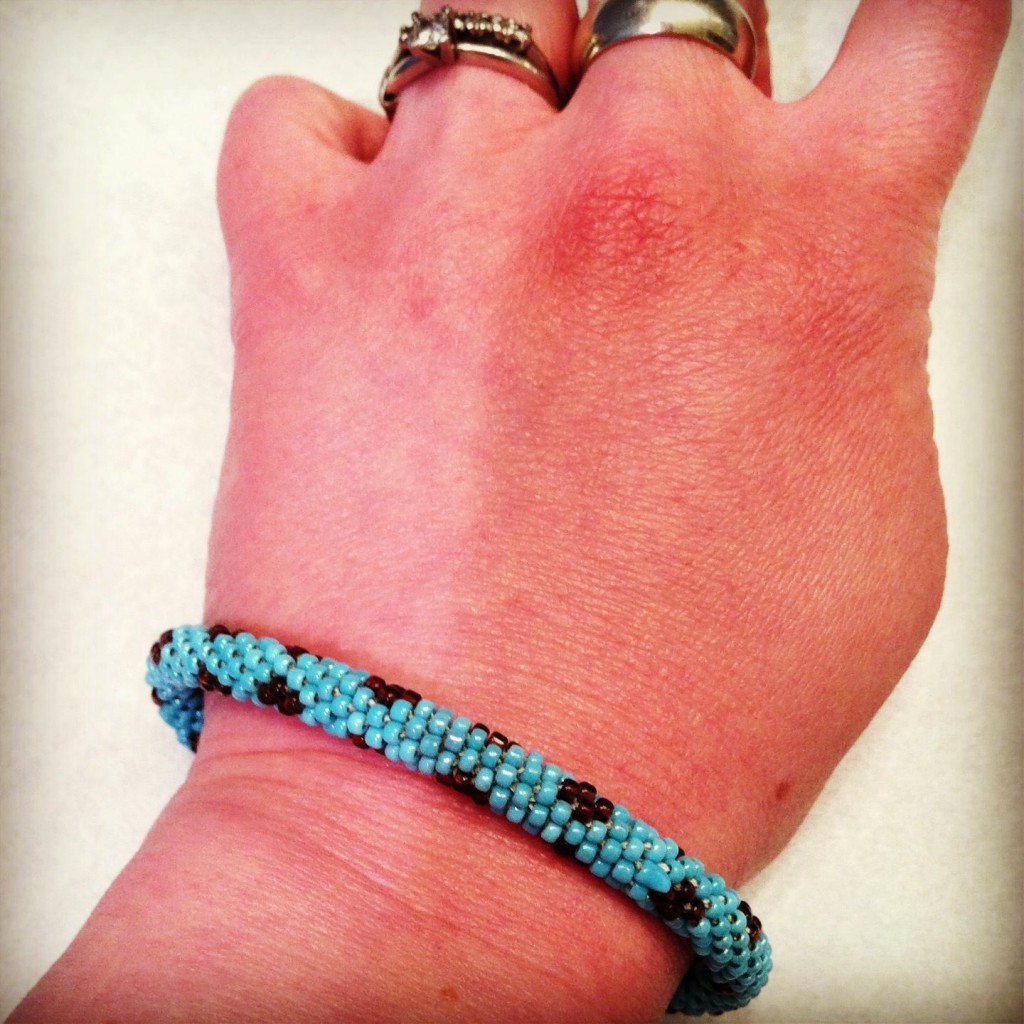 This Lily & Laura bracelet was also in my mug swap package. Pretty, right? I had never heard of these bracelets before, but apparently they are very popular. They are made by women from Nepal to focus on fair trade and wages. These are glass beads that are crocheted by hand. I’ve never liked wearing jewelry before, but I have to say, this bracelet is comfortable and easy to wear and the colors are vibrant and bright. I don’t have to worry about getting it wet when I wash my hands and it fits easily over my hand to take it off at night. I really love this bracelet. 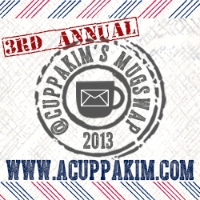 My mug swapping experience was completely mixed. On one hand I was very excited by the mug I sent and the prospect of finding out more from Tabitha and her blog, but that simply did not happen. On the other end Ms. Shelby was an awesome mug swap friend. I definitely wouldn’t discourage anyone from signing up for a mail swap because the World is a very large place and there are millions of Ms. Shelbys out there to meet.