Home
>
Everyday
>
What’s In A Name
Tweet Pin It

My dog has a perfectly good name. Choosing from any word in the English language I actually helped give her, her name. So, I find it curious that I never actually use her name. Blue for instance, responds happily to Pucker Face, Silly Head, Waggy Butt, June Bug, and Moon Pie. There are times I’m sure when she wants to calmly turn to me and say, “Blue, okay, it’s Blue”. I do get the stink eye pretty often from her, so maybe she is meta-communicating. 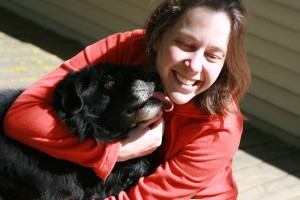 Moon and Pie and Me

My name, Nicole, is not a tricky name, but lots of people like to shorten it to Nicky, without even asking. It’s a curious thing to immediately rename someone when the introduction has just been made. Typically, the name shortening offender will go on the defense when I point out the mistake. It’s not me just being sensitive either. Nicole is my name. The name I was born into this world with and the name I intend to keep. There is one person on the planet Earth who can get away with calling me Nicky, and even his wife refers to me as Nicole.

After all that yammering on about Nicole, Mr. MVP calls me Larry. My personality is very specific and I can sometimes say the wrong thing at the very wrong time with the right intention of being helpful. Larry sometimes just suits me better. Speaking of which, Mr. MVP obviously is not my husband’s first name. His name is Michael. His initials are MVP, so we are Mr. and Mrs. MVP or Team VP. Michael actually goes by Mike at work because that is what his co-workers decided to call him, which rubs me (and only me) the wrong way. My husband is Michael. Michael is a strong, proud, ambitious name. Mike is the name of a teenager who is too lazy to finish text messages. 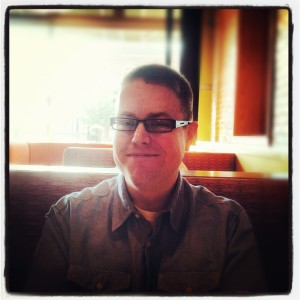 My brother David, is very casual about being called Dave. His email address even shows up as Dave, but if someone asked me how Dave was doing, I would have no idea who they were referring to. David is David. My parents, Cathy and Steve, both have more formal names, Catherine and Steven, but neither of them go by their formal monikers. Of course I call them Mom and Dad, but when I introduce them I refer to them as Cathy and Steve. Is this interesting, or am I boring you all to death? 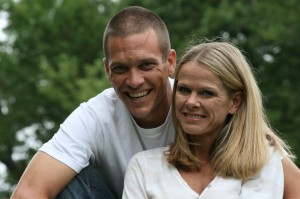 In 2013 the most popular names for babies have been Marnie, Marlow, Christian, Nelly, Mavis, Thor, Severine, Bruce, Wilder, Phaedra, Mingus, Linnea, and Finnegan. These names leave me absolutely speechless because adults are naming their children after characters in movies. It seems like people are so disconnected with their own lives that they now have to name their children after pop culture references. How do you explain to your 12 year old daughter that she was named Severine after a trollop in a James Bond movie? 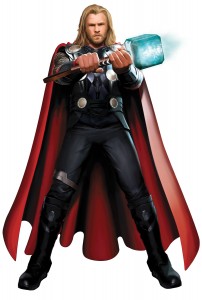 Without names, we would all just be, “Hey you”, so our labels are very crucial and nicknames can be fun, but eventually a name can leave a bad memory when the person attached to it missteps. Names attached to mean people are even worse than bad names. The whole name becomes sour and if it’s a common name, each time you hear it, it’s more than a twinge, it’s a gut reaction. We have to face the mean names, even if they are attached to nice people.

My parents were very specific about my name: Nicole. I give leeway to certain people who have some privilege in my life who have known me for a very long time. Sometimes misunderstandings happen and if you happen to call me Nicky, please don’t be offended if I politely correct you. Names are important, so if you introduce yourself to me and you see me flinch a little it’s only because you, a nice person has a name I associate with another mean person. I do believe however, if you’ve named your kid Thor, all bets are off. 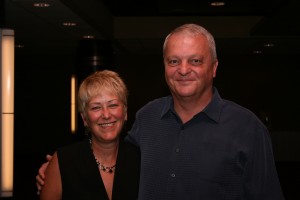