One of my favorite clients at Kazoo Knits emailed me and asked if I could knit a beard hat for their grandson. These beard hats are everywhere and I honestly found them to be a little awkward. I just could not wrap my mind around an infant wearing a beard. I adore this client, so I decided to put my knitting super cape on and write a pattern that I could actually live with. What I ended up with is a beard and hat combination that I really truly love. I’m giving it to you, free of charge, so  you’re free to knit it and give it away willy nilly to all your lumber jack loving babies.

The hat itself is simple and could be modified to fit a bigger head by adding stitch multiples of eight. This hat will fit about a three month old baby. 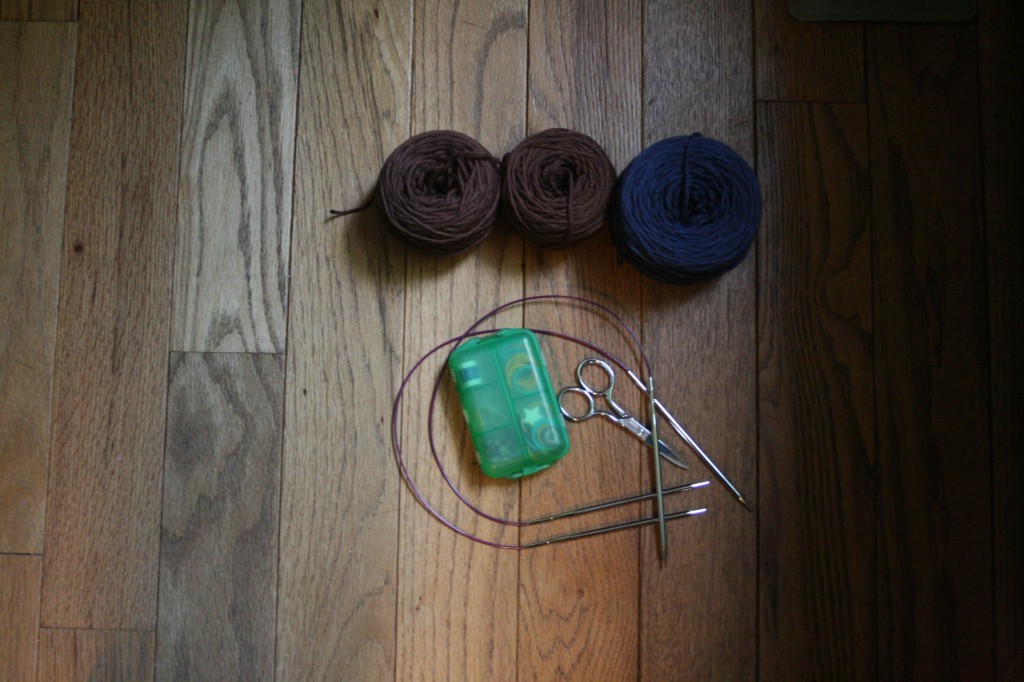 For the hat and beard you will need cotton yarn, size 7 needles, notions, scissors, and a measuring tape.

The hat is amazingly basic. It starts by casting on 72 stitches and joining in the round. Be careful not to twist those stitches! 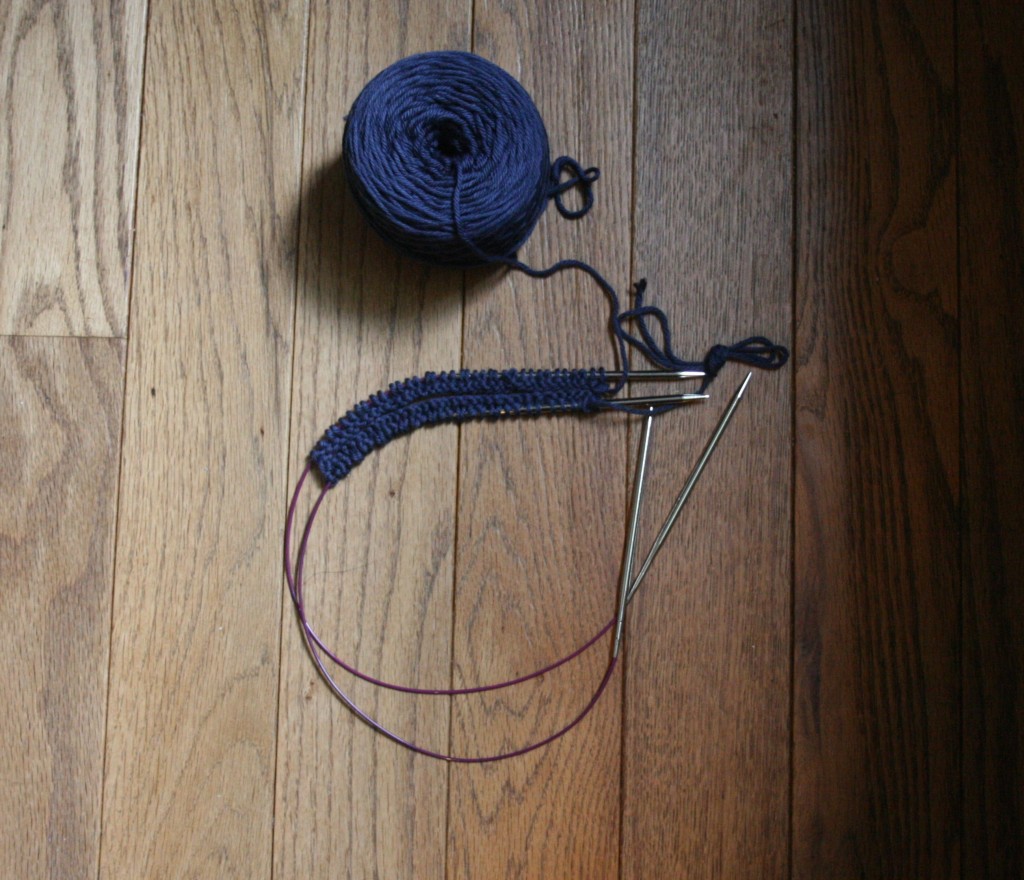 Next, knit 2, purl 2 all the way around your work for five rounds. This is called ribbing. 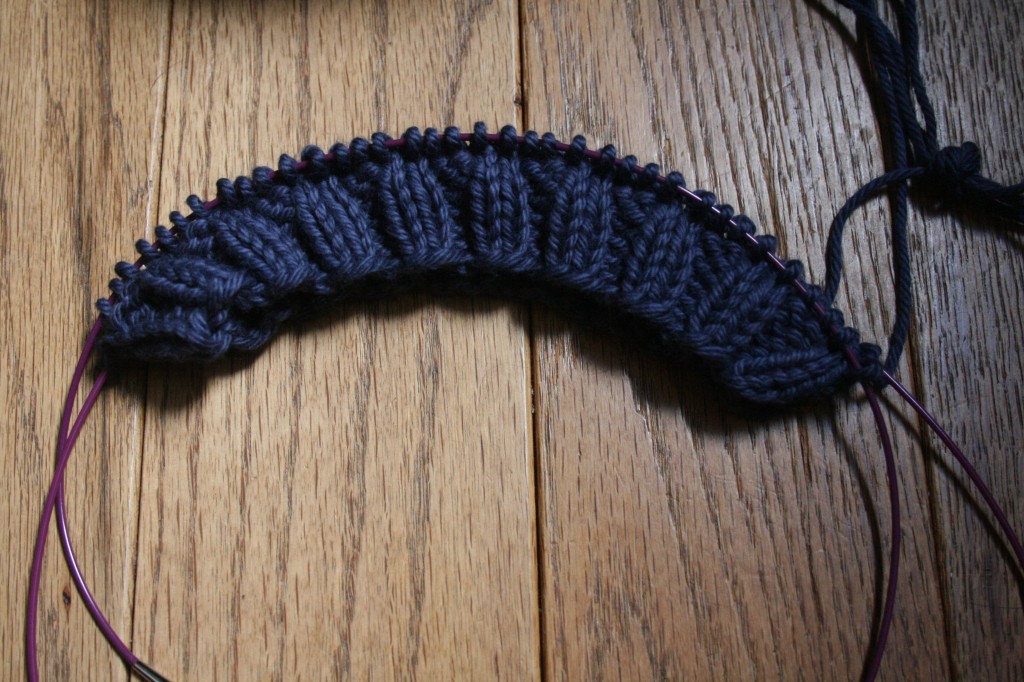 Now, knit two rounds to prepare for the eyelet rows. 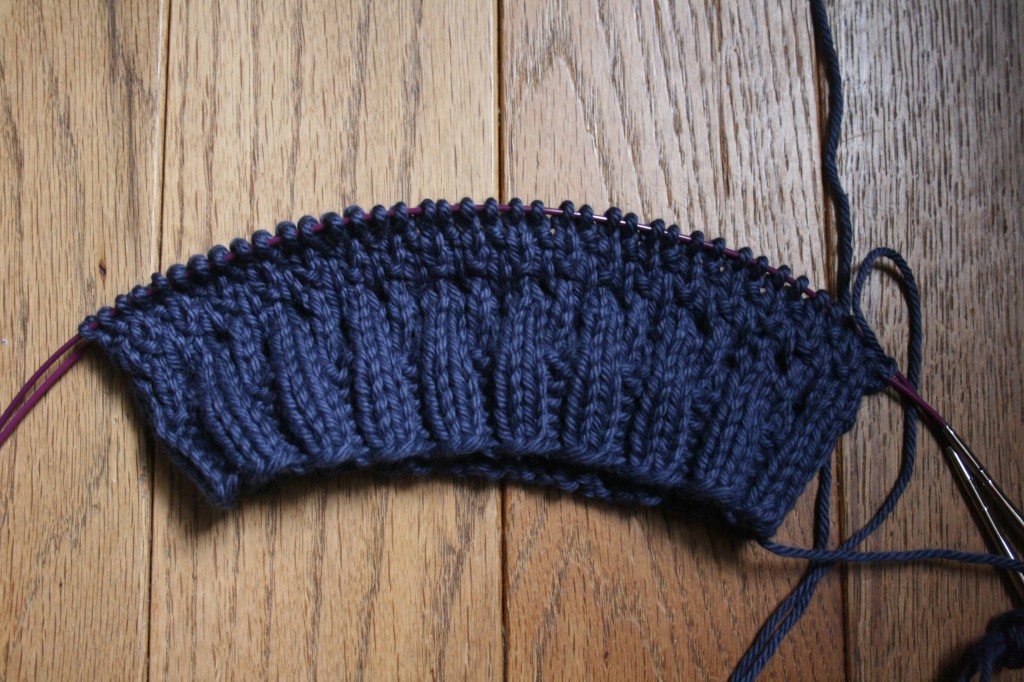 Complete the eyelet rows as follows:

Now, move to the pattern rows.

Repeat the four pattern rows four times for a total of 16 rows. 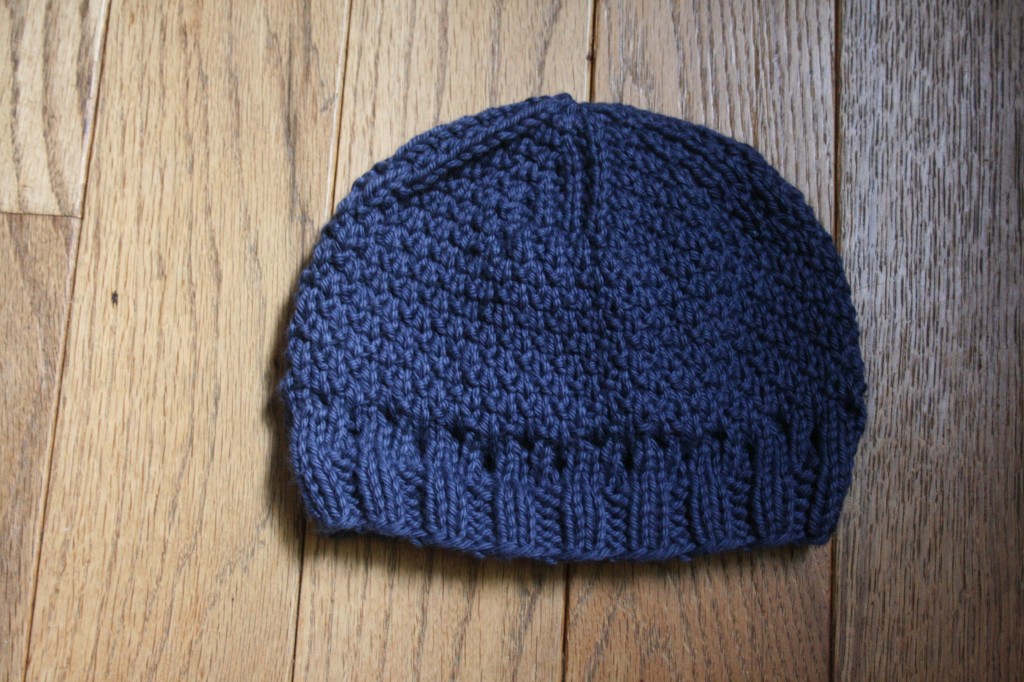 Cut your yarn leaving a six inch tail and thread it on a yarn needle. Drawn the yarn through the remaining stitches and sew the ends in the inside of the hat. Excellent work! Now onto the beard. 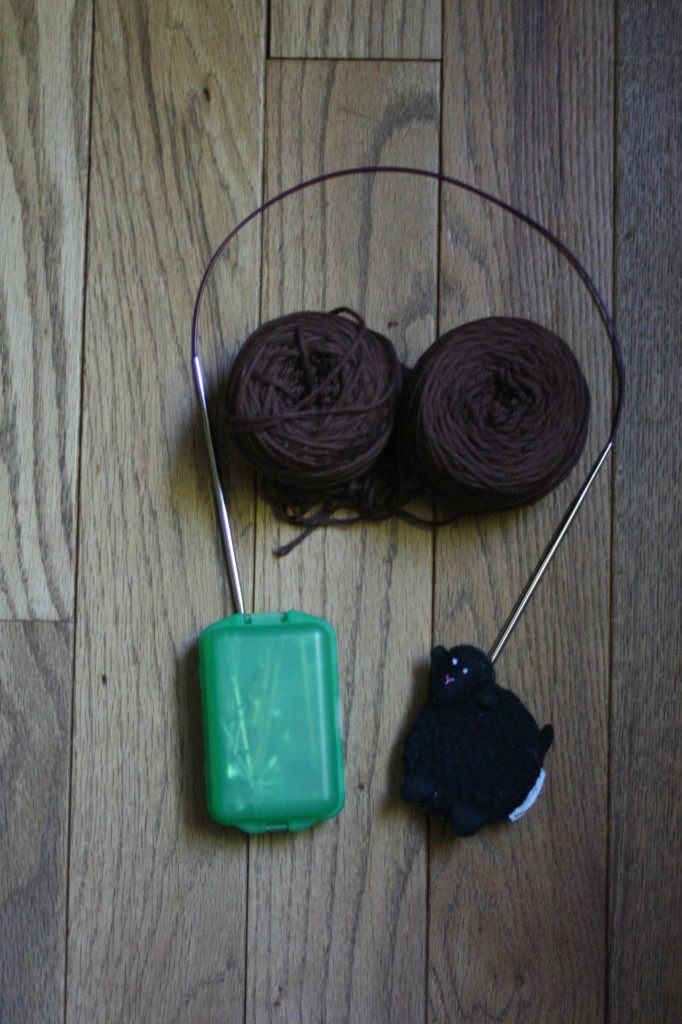 For the beard you will need to divide your hank of yarn into two cakes and hold it double. I found that knitting the hat and beard with the same yarn gave the project a more refined finish, so doubling the beard yarn was the best option.

Holding the yarn double cast on 6 stitches to the size 7 needles. 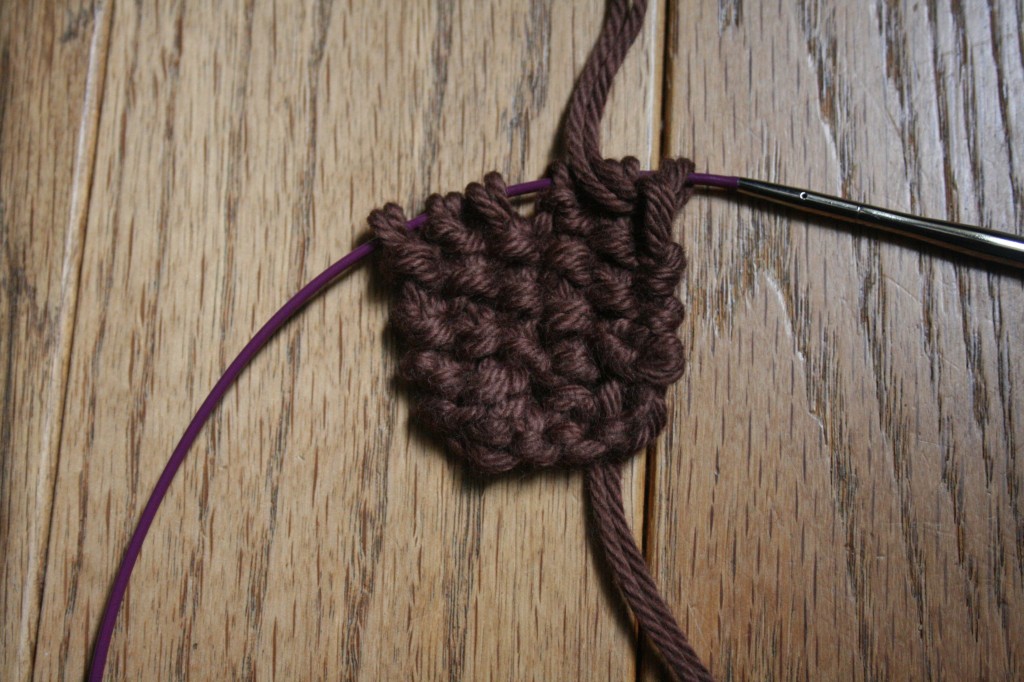 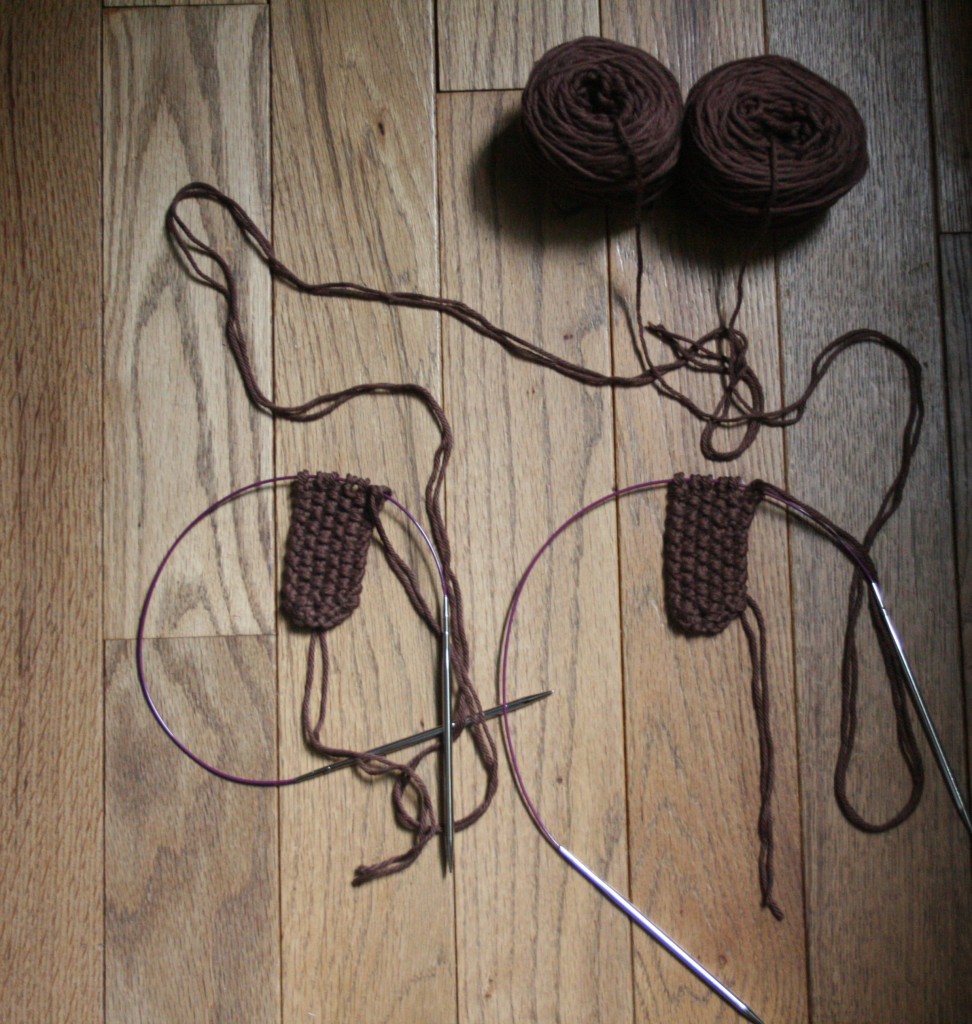 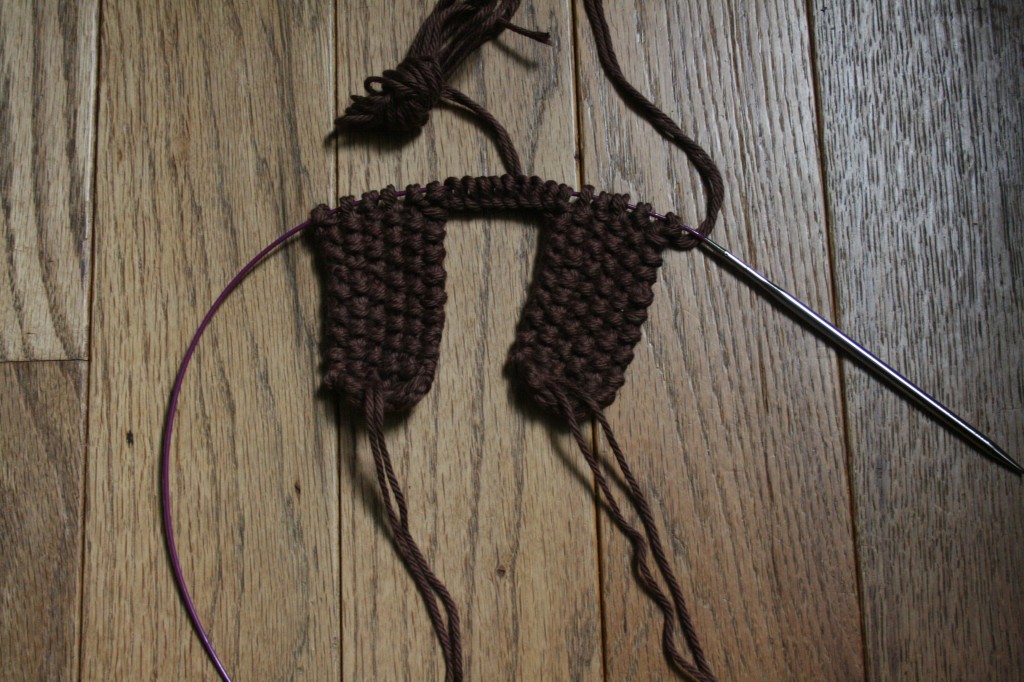 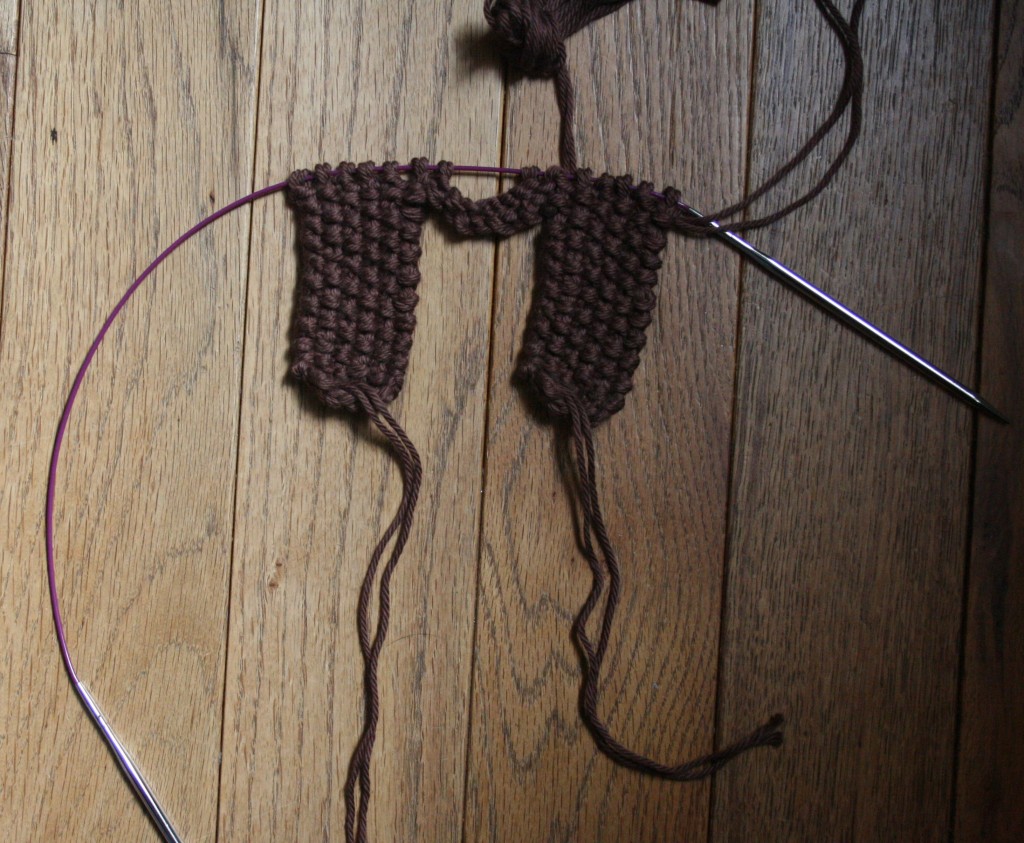 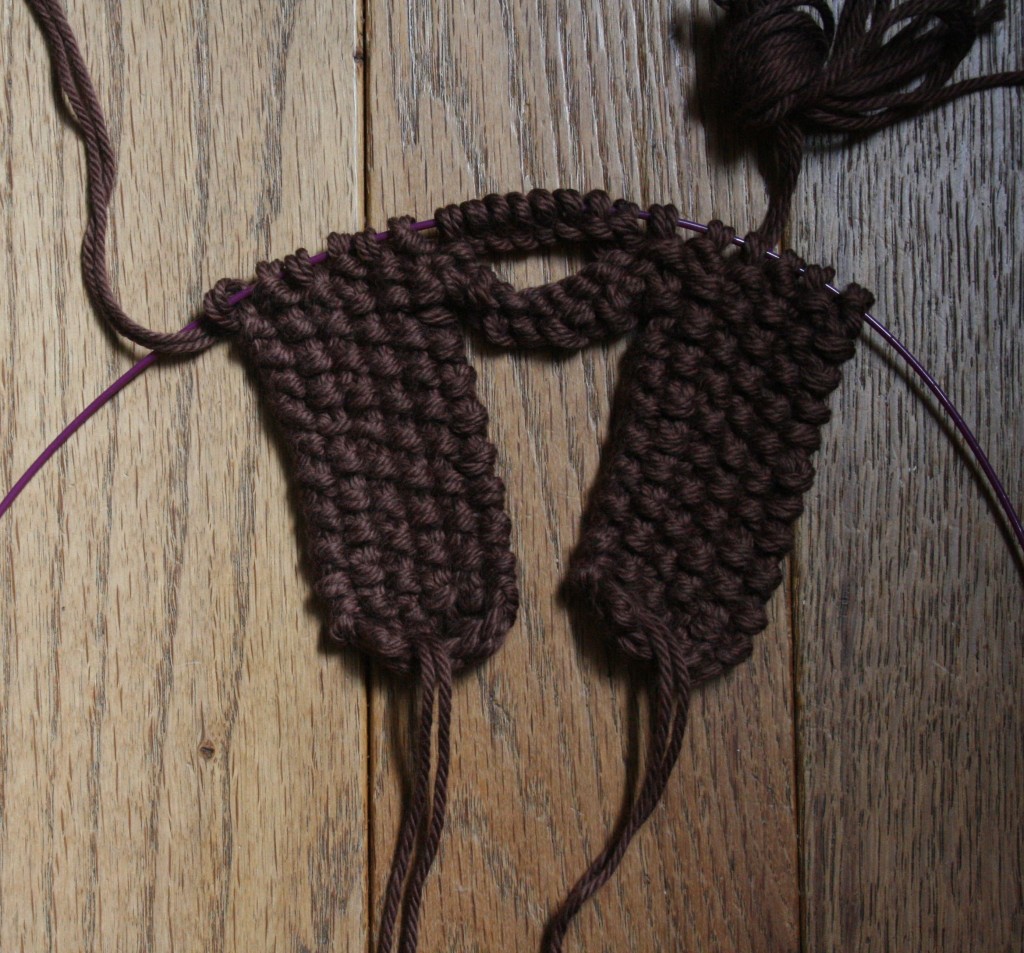 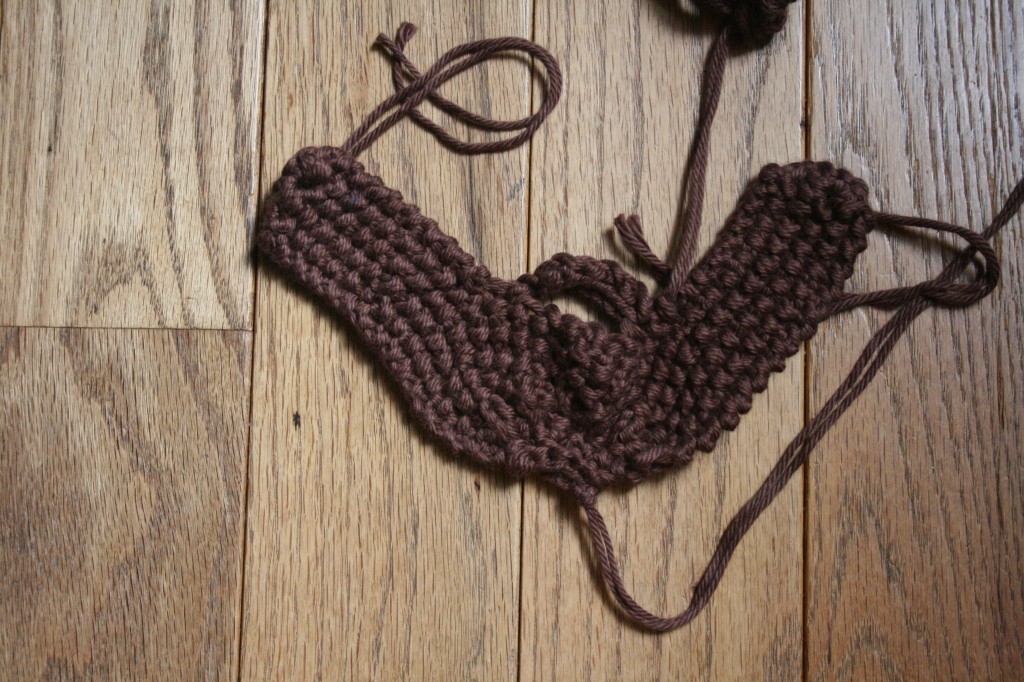 Begin the decreases for the chin: 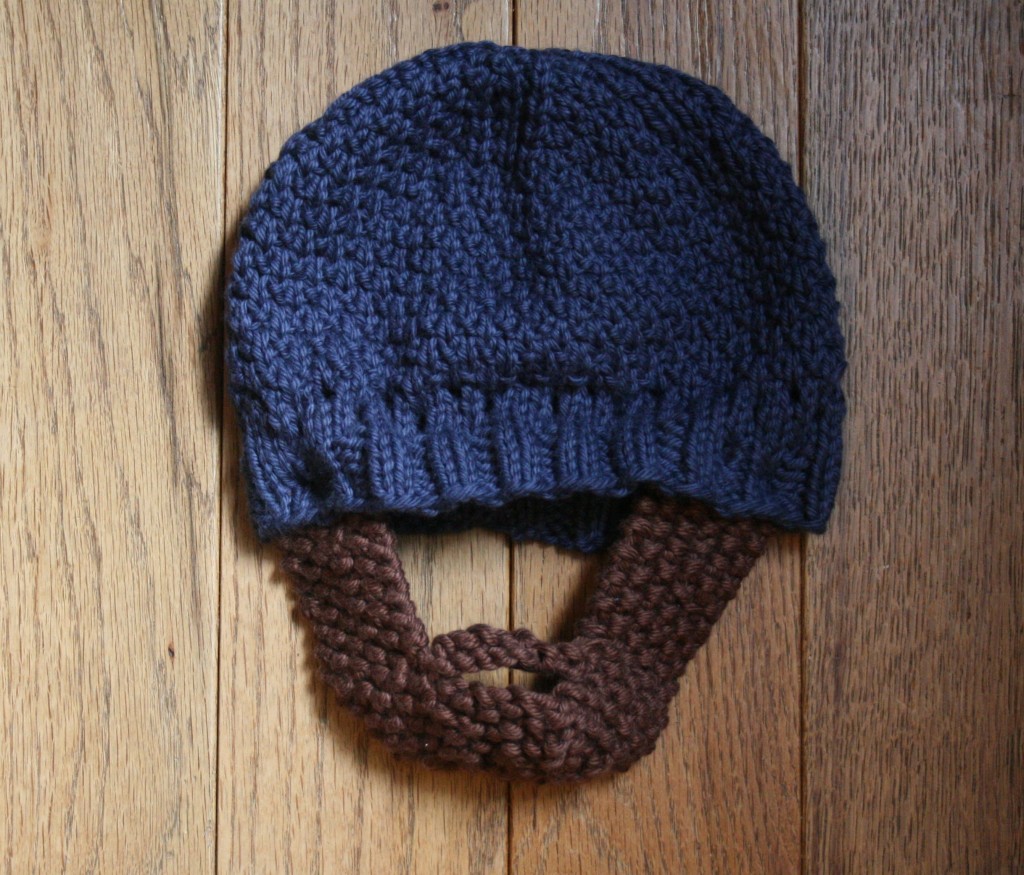